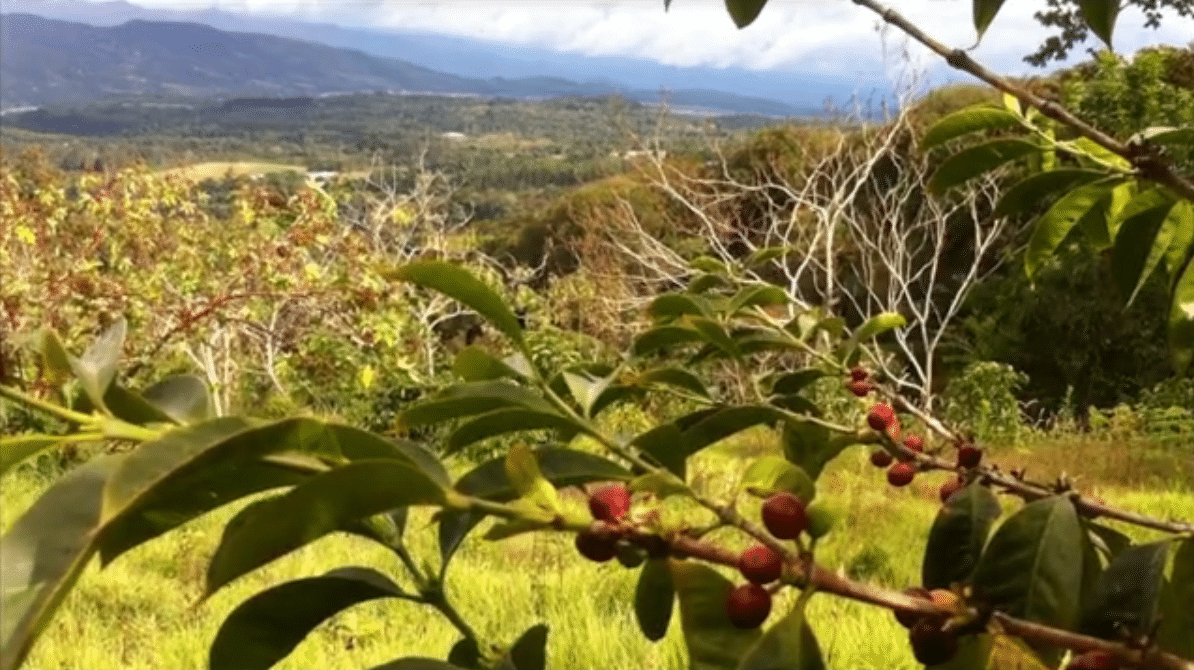 FGC’s green coffee buyer, Phil Anacker, just returned from Boquete, Panama, where he participated with 15 other international jurors in the Best of Panama Competition.

As a producing country, Panama’s output is tiny; in terms of quality, however, it’s a giant. The discovery of the now famous Gesha cultivar on the Peterson Family’s Hacienda La Esmeralda in 2004 was the spark that generated international interest in Panama’s potential. As the Peterson Family’s understanding of the magnificent Gesha varietal grew, so did the quality, demand and the price, which topped over $100 per pound a few years back in the annual BoP auction.

Since then, much more Gesha has come into production from other Panama farms. Many have since questioned whether anyone else could produce anything close to the exceptional coffee grown on Hacienda Esmeralda.

This year, the Gesha question was answered: 4 Gesha samples ended up on the final judging table with the top score going to Benjamin Osorio’s farm with an average judge’s score of 92.30. The Hacienda Esmerala Gesha was a close second with a score of 91.70. A second place finish is a new experience for the Peterson family, but the overall consensus is that the “upset”  is a good thing for Panama coffee. We know first hand that Price, Daniel and Rachel are already at work with a plan to regain the top spot in 2012. If this year is any indication, BoP 2012 may produce some of the highest scores ever given to a group of coffees — some have suggested that the only fair way to proceed is to hold a separate competition exclusively for Gesha varietals! Either way, the final table at the BoP competition is a coffee cupper’s dream.

A final note, one of Phil’s top scores actually went to a non-Gesha coffee: Ricardo Koyner’s Caturra/Typica blend from Finca Don K, which took the 5th spot. With luck, we hope to see some of this great coffee at FGC sometime soon.